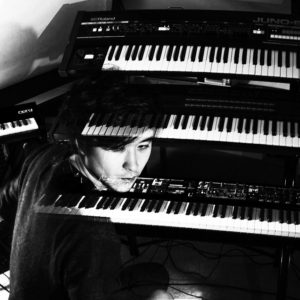 Mariko said to ELECTRICITYCLUB.CO.UK: “We explored rooftops and alleys around the world. Shook has been hospitalized for the past year and is a dear friend of ours – We wanted to dedicate the freedom and beauty of this video to him”. 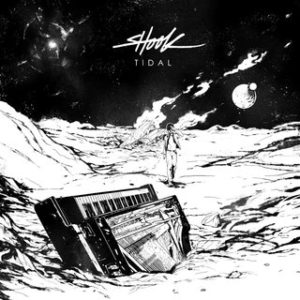 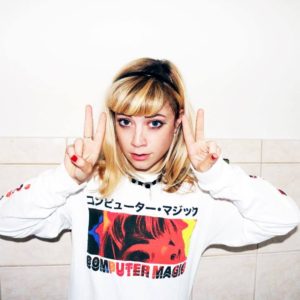