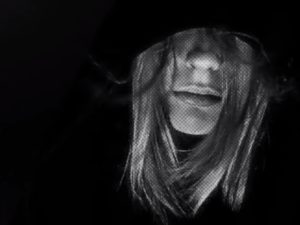 The brooding minimalist electronic piece basically does what it says on the tin, with an eerily poetic spoken contribution from Miss Scattergood where the Essex songstress is haunted by a “dark shadow on my shoulder” and how “a sickness took hold early on”!

‘And All Went Dark’ is from Liebing’s new album ‘Burn Slow’ to be released by Mute Artists. Daniel Miller has long been an admirer of the Frankfurt-based DJ and the pair shared a stage for a talk at the 2016 ELECTRI_CITY_CONFERNCE in Dusseldörf; the Mute Records supremo had even joked that they would probably want to play exactly the same tracks during their DJ sets at the Time Warp club aftershow.

Liebing has long had a spiritual connection with Mute as a young fan of DEPECHE MODE, YAZOO, DAF, LAIBACH and NITZER EBB, with his recent remixes for DEPECHE MODE’s ‘Going Backwards’ and GOLDFRAPP’s ‘Everything Is Never Enough’ beginning the journey towards ‘Burn Slow’. 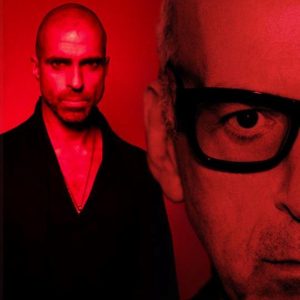