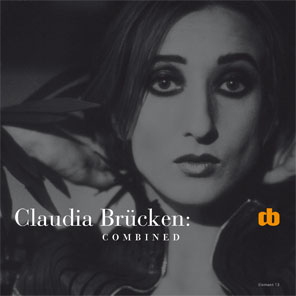 Before LADYTRON or GOLDFRAPP, it was CLAUDIA BRÜCKEN who reigned as the original first lady of icy, feminine led Eurocentric avant-pop.

As a keen collaborative artist, this compilation gathers together her various ComBinations with producers and musicians who included Trevor Horn, Stephen J Lipson, David Sylvian and the late John Uriel among many others. 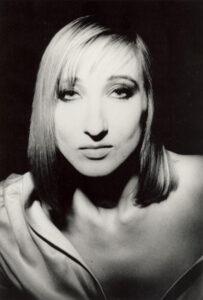 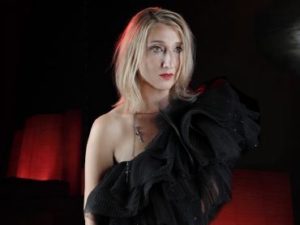 Yes, there are several notable absentees on the CD such as her BLANK & JONES collaborations ‘Unknown Treasure’ and ‘Don’t Stop’. But the former though has been included on the iTunes version of the album in addition to PROPAGANDA’s cover of ‘Femme Fatale’ and a new ‘Geek Boy remix’ of her OCEANHEAD track ‘Eyemotion’ under the title of ‘Augenblick’.