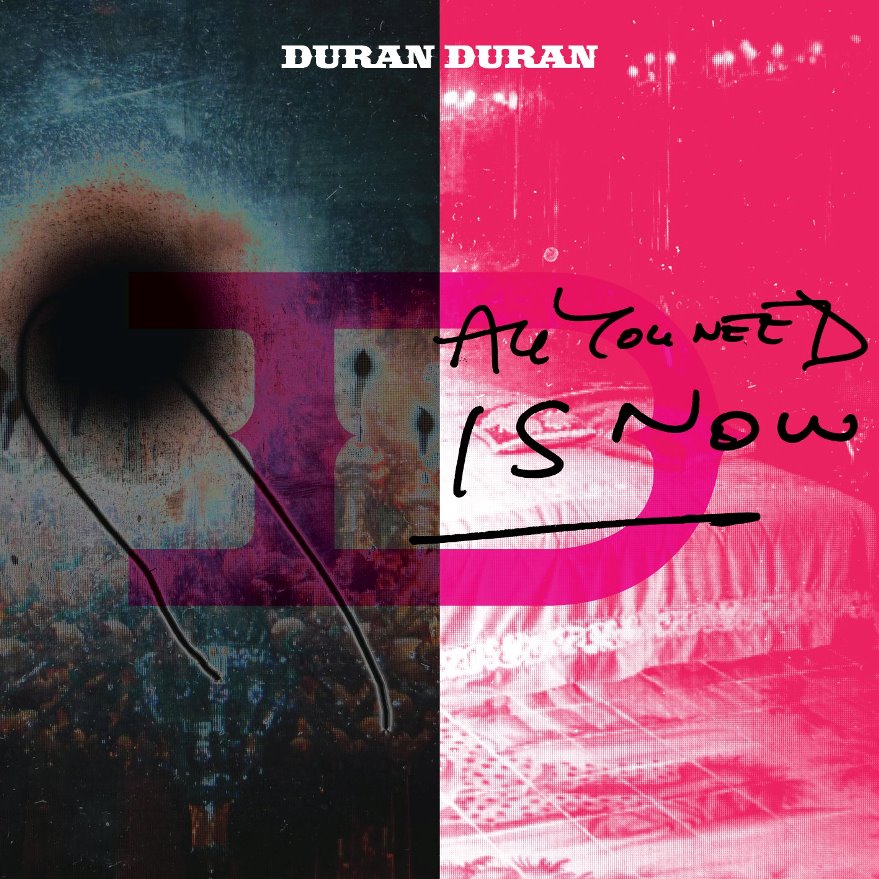 ELECTRICITYCLUB.CO.UK recently asked DURAN DURAN’s John Taylor about the inspiration for the 5 song electro set on their last tour which included covers of ‘Warm Leatherette’ and ‘Showroom Dummies’ as well as a synthesized rework of their cult classic ‘Last Chance On The Stairway’.

Commenting that it made a refreshing change from acoustic sets, JT’s swift reply was: “yes, exactly… fun wasn’t it. Nick and I really hate those ‘oh so sensitive’ acoustic sets”! Their previous album ‘Red Carpet Massacre’ had already signalled a more electronic based direction but the involvement of Timbaland and Justin Timberlake confused fans and critics alike.

Produced by Mark Ronson, the New York based brasshead was keen to experiment with synthesizers and see DURAN DURAN reclaim their quintessential sound. Of what’s on offer, ‘Being Followed’ is a superb sequencer assisted disco number with a tingling metallic edge that captures the post 9/11 paranoia 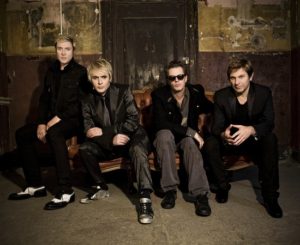