February 2, 2018 / electricityclub / Comments Off on IAMX Alive In New Light 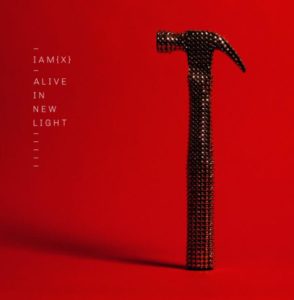 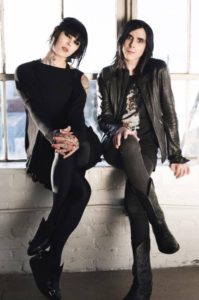 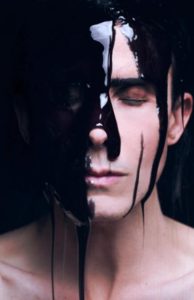 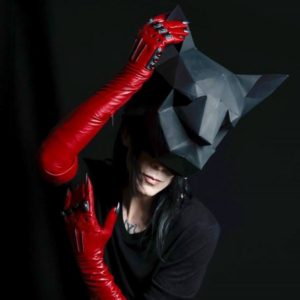