February 6, 2013 / electricityclub / Comments Off on VILE ELECTRODES Announced as Support Act for OMD in Germany 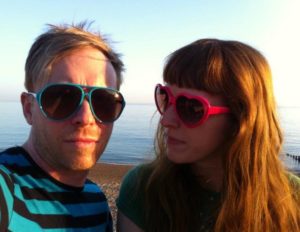