May 18, 2012 / electricityclub / Comments Off on An Interview with Alex Machairas from IN TRANCE 95 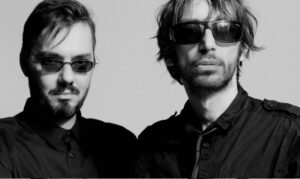 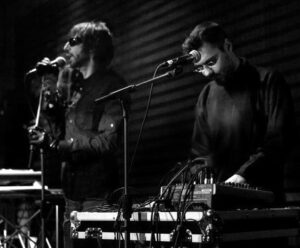 With only one album ‘Code Of Obsession’ to their name, IN TRANCE 95 are about to release a new album ‘Shapes In New Geometry’ having issued a collection of unreleased material entitled ‘Cities Of Steel & Neon’ on the scene-defining label Minimal Wave Records and made a video for new song ‘Wave (Are We Alone)’ in 2011. IT95’s Alex Machairas talked about the past – and the future. 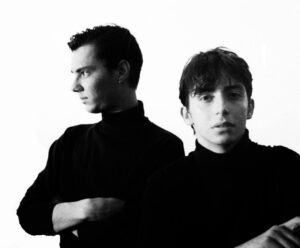 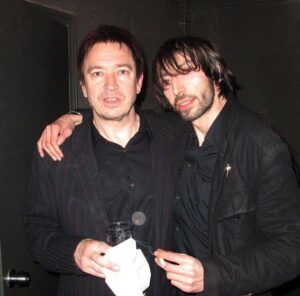 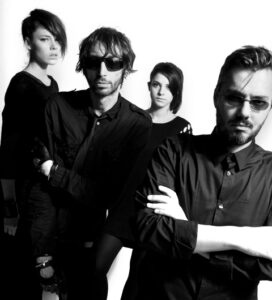 Posted in Interviews Tagged with In Trance 95IT95Minimal Wave