Beijing-born songstress FIFI RONG pulls off a surprise with her latest single ‘The Same Road’. 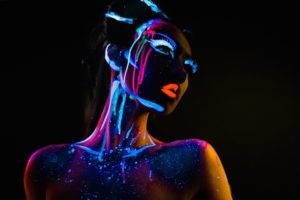 More uptempo than she has even been before with a driving nocturnal resonance, ‘The Same Road’ is accessible while still retaining the airy mystery of her previous work. The synthy soundscape is particularly enticing along with Rong’s distinctive vocal interplay, while the rhythmic guitar and reverbed drum sound adds some of the Trans-Atlantic vibe that CHVRCHES successfully adopted on their second album ‘Every Open Eye’.

Mixed by Max Dingel whose credits have included THE KILLERS, WHITE LIES, MUSE and GOLDFRAPP, ‘The Same Road’ is the possibly the most pop that FIFI RONG has ever been with the latter’s ‘Head First’ looming over it.

While the single sees FIFI RONG move away from her more artful downtempo roots, she says “‘The Same Road’ falls into one of my recurring themes of such inherent paradox and emotional cocktail of vulnerability and strengths.”

Following the success of her previous campaigns, FIFI RONG begins a new Pledge Music project for her next two single releases. One of the options available is the possibility of her recording a cover version of your choice, while also available are the usual opportunities for private gigs, personalised lyric sheets and a signed limited edition compilation vinyl LP of her career to date.

With appearances at SXSW 2017 and The Great Escape, along with her noted collaboration with Swiss electronic pioneers YELLO, FIFI RONG is undoubtedly on an upward trajectory with her brand of world futurism. 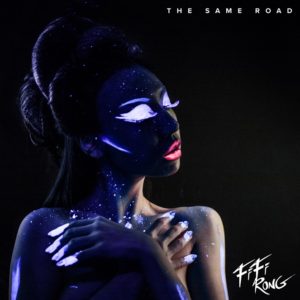 Information on FIFI RONG’s current Pledge Music campaign can be viewed at: http://www.pledgemusic.com/projects/fifirong-2singles