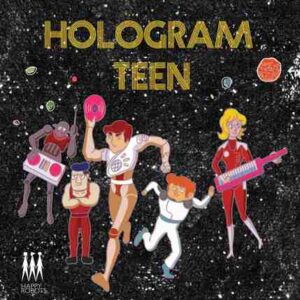 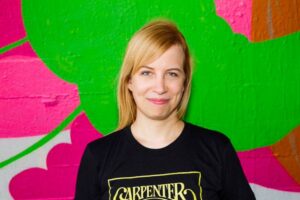 In terms of an overall contemporary comparison, the work of Nordic producer Todd Terje would be a good starting point here.

The mix of early German keyboard work, analogue sequencers and scattershot percussion mean that there is plenty to love and repeated listens reveal new elements each time. In an age when it is far too easy to produce soul-less and lazy, overly repetitive synth-based music, this HOLOGRAM TEEN EP bucks that trend. It also brings a welcome element of light-heartedness which is a real breath of fresh air and quite possibly ushers in a brand new genre… electro-Krautrock.