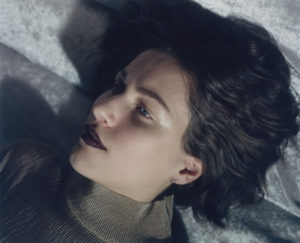 Berlin based Norwegian songstress and multi-instrumentalist FARAO could be next to follow her compatriot SUSANNE SUNDFØR onto the wider world stage with her brand of prog pop.

, an electro driven number laced with sub-bass that is loosely inspired by the David Lynch film ‘Wild At Heart’.

which was championed by Hannah Peel when she stood in for Guy Garvey on his BBC 6 Music radio show ‘Finest Hour’ in May. That particular song was about losing a sense of direction but it would seem artistically as least, Jahnsen is focussed, presenting ‘Pure-O’ as her statement on the “the curious dichotomy between beauty and destructiveness in sex and relationships”.

Combining vintage synths, harps, minimalism, disco and even a touch of R’n’B on ‘Pure-O’, FARAO adds some Cold War chic to develop further on that Nordic mystery which won acclaim for her quirky folk-tinged 2015 debut long player ‘Till It’s All Forgotten’. 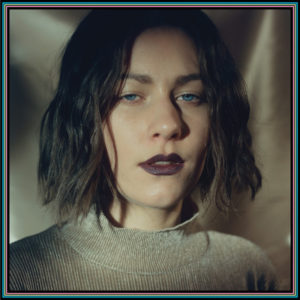 and ‘The Ghost Ship’

are from the album ‘Pure-O’

which will be released by Western Vinyl and Su Tissue Records on 19th October 2018 in transparent vinyl LP, black vinyl LP, CD and digital formats, pre-order from http://westernvinyl.com/shop/wv177