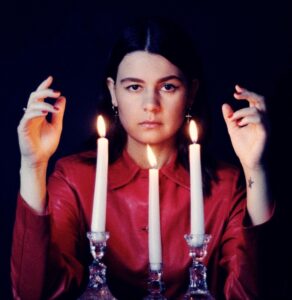 , with the lyrical couplet “You say it is a phase, wild summer in your gaze” recalling the bittersweet memories of a holiday romance. Deniz Çiçek spoke about an album that explores the human condition’s deepest fantasies and desires. 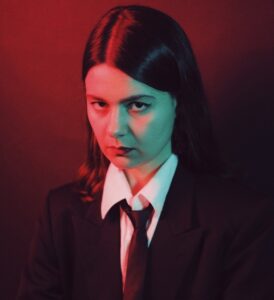 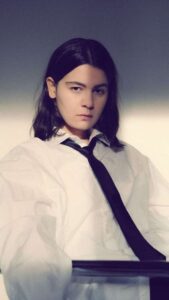 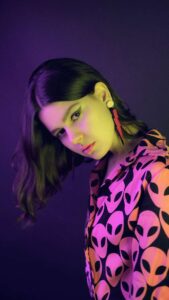 ELECTRICITYCLUB.CO.UK gives its sincerest thanks to KRAKÓW LOVES ADANA

‘Darkest Dreams’ will be released by Italians Do it Better on 25th Septmber 2020, but the single ‘The Ocean Between Us’