October 16, 2014 / electricityclub / Comments Off on A Short Conversation with FIFI RONG 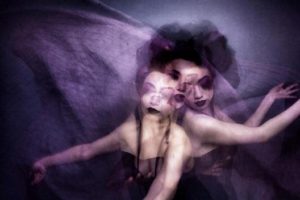 FIFI RONG has manifested her own dream laden template with her hypnotic vocals as a focal point. With the release of a new EP ‘Next Pursuit RMX’ and an upcoming show at The Barfly in London’s Camden, she kindly spoke to ELECTRICITYCLUB.CO.UK about her career so far plus her upcoming collaboration with YELLO. 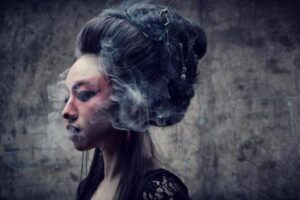 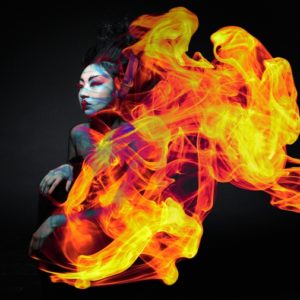 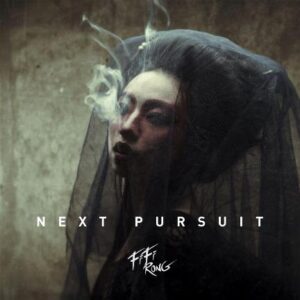 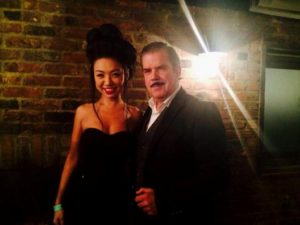