A Short Conversation with MOOD TAEG

July 5, 2022 / electricityclub / Comments Off on A Short Conversation with MOOD TAEG 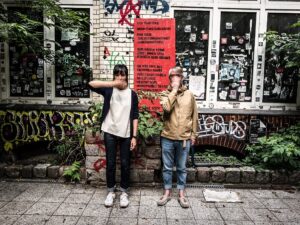 MOOD TAEG are the enigmatic multi-continental / multi-cultural kosmische trio with TDK and K’ko based in Düsseldorf while Lowell Freeman resides in Shanghai.

With two remotely constructed albums ‘Exophora’ and ‘Anaphora’ released on Happy Robots Records to their name, MOOD TAEG are unsurprisingly influenced by NEU! and HARMONIA; from their debut long player, ‘2MR’ was a tribute to Michael Rother.

Their next release journeys down the well-trodden German Road of variations on a theme as KRAFTWERK did with ‘Kometenmelodie’ and NEU! offshoot LA DÜSSELDORF did with ‘Menschen’. Doing as the title suggests, ‘Anaphora Versions’ features in-house and external re-imaginings of tracks from the second MOOD TAEG album.

While the Electric Boogaloo version of ‘Pilomotor Reflex’ sees Lowell Freeman dust off a vintage Roland TR-808 in a homage to Morgan Khan’s pioneering ‘Street Sounds Electro’ compilations of yesteryear, first out of the gate is a DanKe version of ‘Happiness Fragment’ with the ‘Anaphora’ closer now shaped into a comparatively poppier template.

From Germany and China, TDK and Lowell Freeman respectively came together for a quick chat with ELECTRICITYCLUB.CO.UK about their Dundeedorf ethos and five decades of NEU! 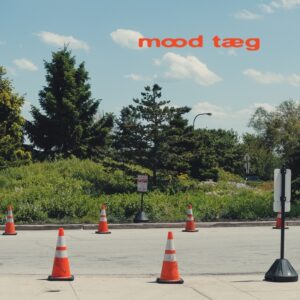 What was the idea behind ‘Happiness Fragment’, were there any particular influences behind its concept?

TDK: I’m not sure there was a concept as such but seeing as we don’t have conventional songs with lyrics, we often like to include spoken word samples that reflect our political or social views.

I remember reading Guy DeBord’s ‘Society of the Spectacle’ at university and it seemed to provide a good contrast to the more upbeat, even poppier, reworked version, along with feeling very apt in the social media saturated world we currently live in.

I included the Jimmy Reid (a famous Scottish trade unionist) sample for a couple of reasons. One was that it made a Scottish connection. The other reason was that it referenced a time when political discourse and political education among the working class was the norm and serious political discourse could be seen on mainstream media instead of the media-trained ghouls that exist today.

Lowell: One important concept for me was to try to progress from the first LP in ways that still follow that repetitiveness that we love from bands such as HARMONIA, but also make the tracks subtly evolve and never stay with one element for too long. ‘Happiness Fragment’ is probably the best example of that on ‘Anaphora’. I was also conscious of going for a more upbeat feel, at least in terms of sound. The LP track is also a clear nod to ‘Computerwelt’ in the last section with the pad sounds, chords and voice collage.

This neu DanKe version of ‘Happiness Fragment’ has been reworked to be more accessible?

TDK: As the DanKe suffix suggests, this was reworked by K’ko and myself and it was an attempt to take the longer album version and turn it into a track that would work well in a gig situation, especially considering that as a live band we only have two members compared to the three of the recording band.

Lowell: This DanKE version is mostly a Düsseldorf production, whereas the original has more of a Shanghai sound, so for me it feels fresh and is my favourite track on this ‘Versions’ CD. The added Jimmy Reid spoken word element is important to us and is also rather timely considering what’s happening in the UK with the rail workers and the treatment of all workers really. It will be no surprise to anyone who has heard our stuff that we are 100% behind Trade Unionism and workers having more say in their workplaces. 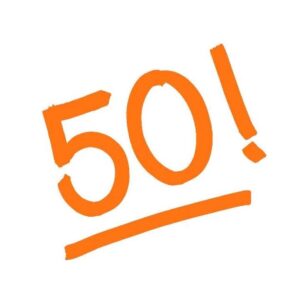 It’s NEU! 50, so will you be celebrating by going to any of the gigs? If you could choose a track to rework as MOOD TAEG, what would it be?

TDK: As far as we know, the only gig in Germany so far seems to be in Berlin but certainly, if they came to Düsseldorf, we would be there. In terms of choosing a track to rework, some people may say that we already did that with ‘2MR’ which bears more than a passing resemblance to ‘Hallogallo’ (haha!) I guess we would probably choose ‘Isi’ from ‘Neu! 75’ – it’s a very concise distillation of all the great NEU! elements and one of the great album openers.

Lowell: Yeah, anyone who’s listened to our first LP ‘Exophora’ knows ‘2MR’ pays homage to ‘Hallogallo’ so I think we’ve got a rework covered. If I was to do a track live, then yeah ‘Isi’ on ‘Neu! 75’ is a nice wee upbeat number.

ELECTRICITYCLUB.CO.UK gives its cosmic thanks to MOOD TAEG

‘Anaphora Versions’ is released by Happy Robots Records as in CD and digital formats on 22nd July 2022, available along with the MOOD TAEG back catalogue from https://www.happyrobots.co.uk/product-page/mood-taeg-anaphora-versions-bot28-cd

CIRCUIT3 Technology For The Youth