September 16, 2015 / electricityclub / Comments Off on BEBORN BETON A Worthy Compensation 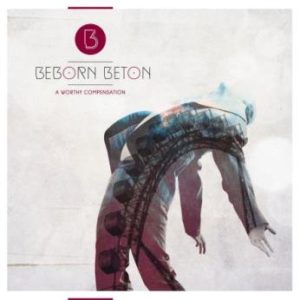 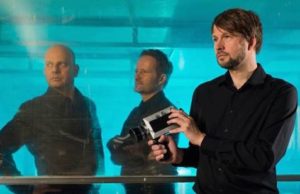