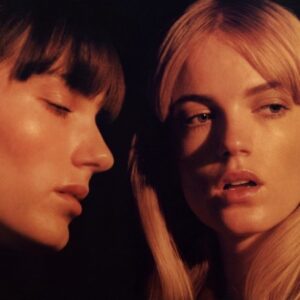 Elektra and Miranda Kilbey were shortlisted in the BBC Sound of 2014, but the album has undergone all sorts of delays.

The question is after all that time and with contributions from noted pop scribes Richard X, Hannah Robinson and Liam Howe, have SAY LOU LOU been able to deliver on their brand of shimmering  escapism? 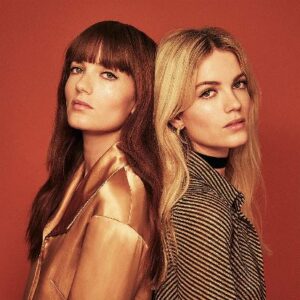