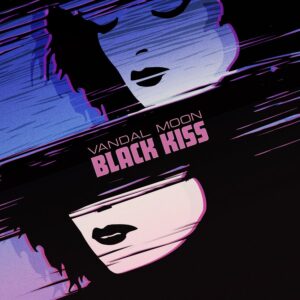 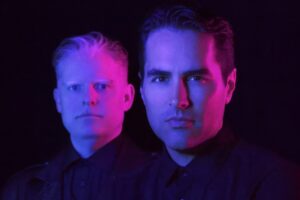 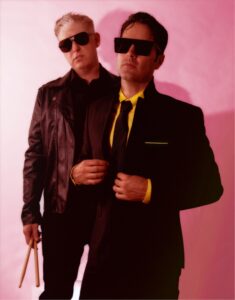 But the frantic ‘Wicked World’ puts everything back on the epic gothic path with a thundering run of percussion that recalls Stevenage’s finest FIELDS OF THE NEPHILM and their ‘Moonchild’; trivia fact pop pickers, ELECTRICITYCLUB.CO.UK was in the same class at school as The Neph’s drummer Nod!

‘Robot Lover’ enjoyably passes ‘Enjoy The Silence’ through a Wayne Hussey filter while ‘Suicidal City Girl’ is superb, showcasing electronic post-punk disco at its best with enthralling echoes of THE DANSE SOCIETY.

With the more laid back approach premiered on ‘We Live Forever’, ‘Pretend To Die’ sees Shawn Ward return on synths and here the FM ATTACK synthy shades are strong.

Hypnotic to the point of being gothic trance, the apocalyptic closer ‘No Future’ is another surprise, a magnificent four-to-the-floor dance number complete with squealing drops and a mighty climax. If this track doesn’t crossover into the German alternative club scene, then ELECTRICITYCLUB.CO.UK will eat its copy of SIOUXSIE & THE BANSHEES ‘Superstition’… 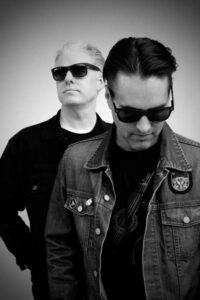