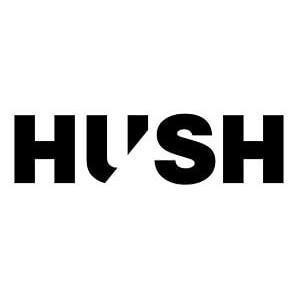 Alex Hush spoke about his career to date with DAYBREAKERS, KOISHII & HUSH and a whole lot more… 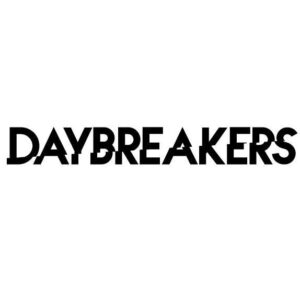 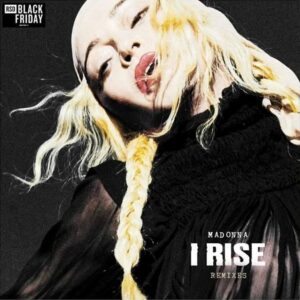 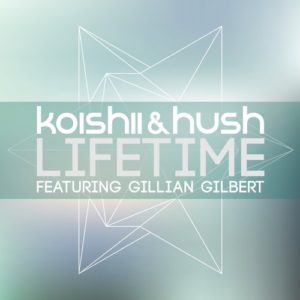 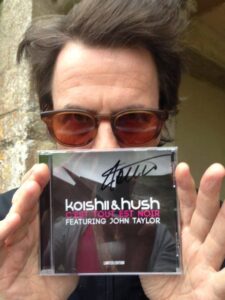 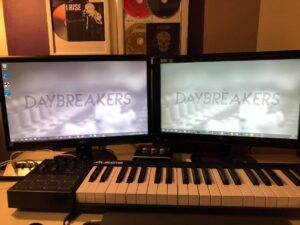 I would really like to remix DEPECHE MODE or A-HA. I know we would love to work with a bunch of other people but I am not going to mention any names in case I jinx something ?

ELECTRICITYCLUB.CO.UK gives its grateful thanks to Alex Hush 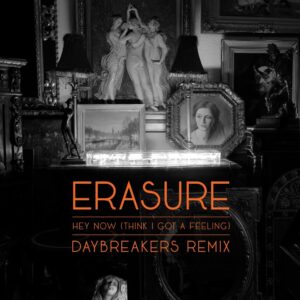